Today, Nadia is sharing her financial epiphany she experienced after going through some tough trials and tribulations. It all started at the end of October when she decided to withdraw her IRA money and invest it into real estate. In this process of transferring her money, her brother called advising to invest in a certain stock as it had a potential to increase 30% overnight right after the election.

My financial adviser who was helping me with the real estate deal advised me against the idea.

Nadia was caught in a real dilemma; the stock was a gamble, what happened in it was out of her control but what if her brother was right and she could potentially make 30% profit. Trapped in this circle of thought, she failed to invest in it the day she was supposed to. Next day, to her surprise, the stock went up by 10%. She felt like she was missed out on a huge opportunity. So, without wasting another second she invested all her money in stock at a much higher price than she was supposed to.
Next day, her stock investment had suddenly deflated to -$6,000. It shattered her expectations. It hit her harder when she realized that what she had invested was the money to pay her normal bills for the next two months. She tried reaching out to her brother but he was out of touch.
At that moment, on the verge of breaking down, she somehow calmed down, gathered her hopes and figured out that there is a lesson to be learned from her miscalculation on this matter. A few days later, she heard from her brother, he had been in the hospital this entire time. This took her by surprise, she felt sad and lucky at the same time because at least, she was healthy despite her financial downfall.
Her clock was ticking and she was constantly monitoring the stock market and she nearly considered withdrawing all the deflated stocks to pay her bills. Just as she was about to transfer the money, she chose to wait a few more days. And luckily, a few days later the stock had increased high enough to sell it without losing any money.
Nadia’s epiphany here was to realize that the best place to invest is within what you can control. Job security is an illusion because you cannot control it.
Your passion, your gift, and your skills are your securities because it’s all in your control, not your jobs or salaries. Financial freedom is not what the outer world can hand to you but something you acquire from within. It’s your soul which states your financial freedom, not your bank account.

If you have any questions, reach out to ask@nadiafleury.com

About the author, Nadia

Break Free From Breakouts with Avesence 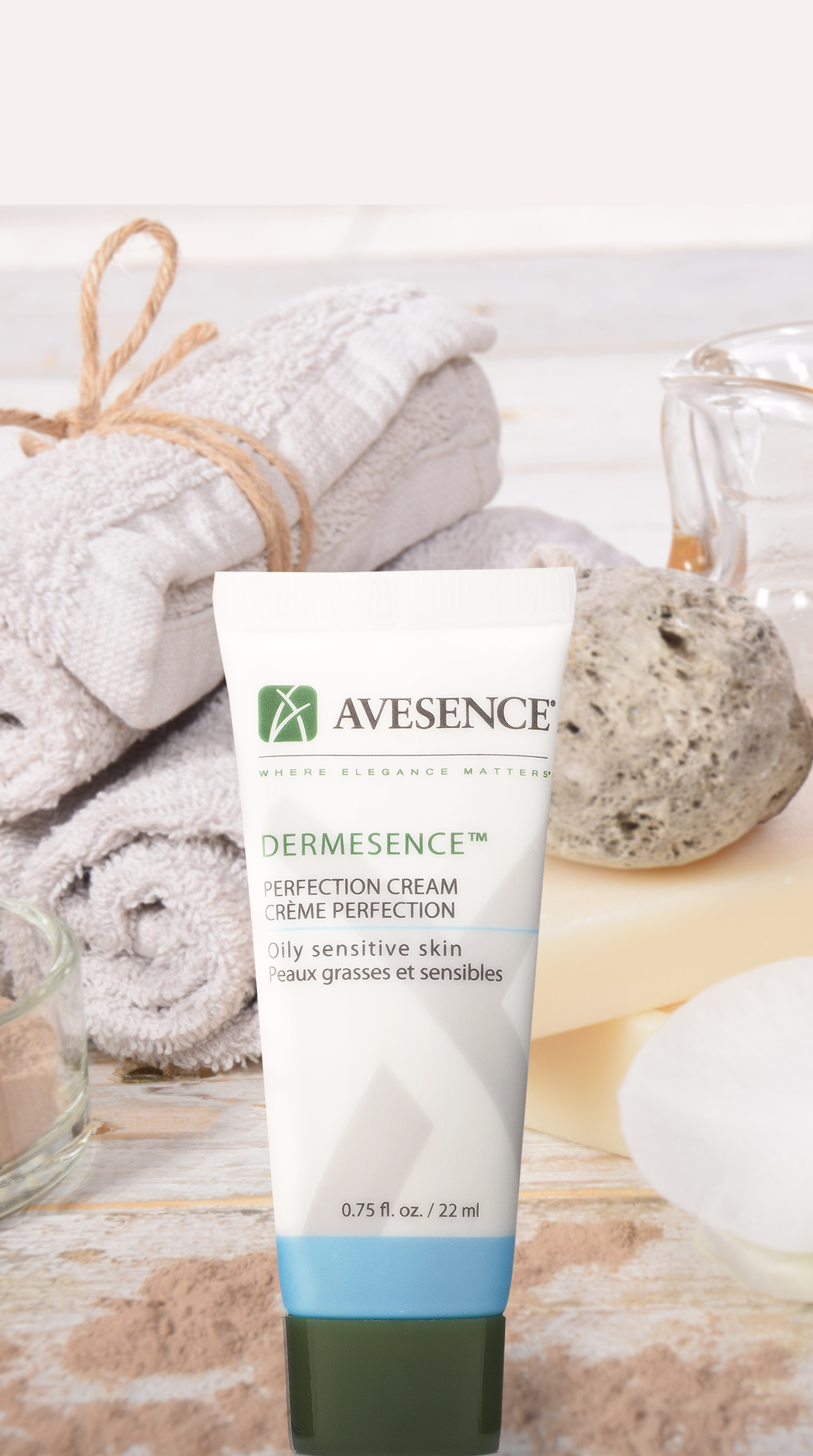